The work of Hyun-chul Song reminds us to reconsider the definition of art and readymade. the artist song escapes from the mundane routine that comes from inert thought, yet sees ang interprets the readymades or the ordinary objects through reproduction and combination with a little more of the new perspective.

this is the artist’s unique and playful way of showing the internal beauty and preciousness within the ordinary objects that we missed to find. marcel duchamp’s ‘fountain’ is the representative of a readymade gaining a position as sensation in the world of artists.

getting the title of readymade while transforming the recognition on the ordinary commodity and offering a new suggestion about the beauty. after that, andy warhol uses ‘campbell soup’ for his installation and his silk screen works were another extreme in the art world that were challenging to the aura of noble art, which emphasizes on their originality. until today, the methodology that turns the commodity into arts has developed in various directions. 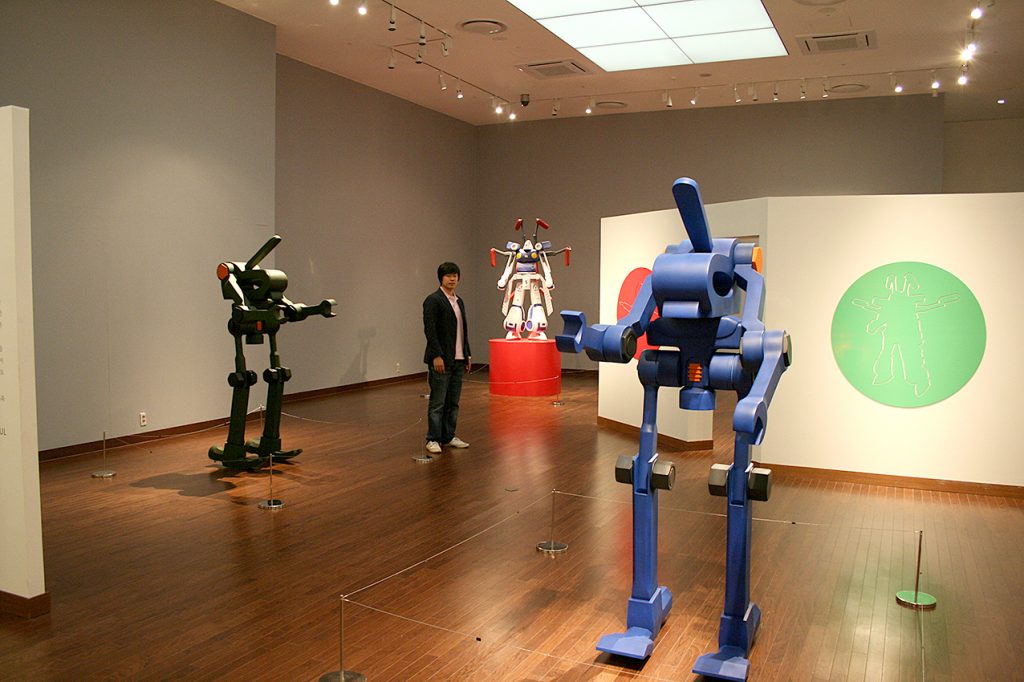 mostly, the objects that have strong functionality rather than arts such as the discovery of new form through the rearrangement of commodity or the recycling art that utilizes the abandoned goods in a broad sense become the new entity while passing through the tunnel, in other words, the artist’s aesthetics.

however, the objects used in song’s work is differentiated from the way of gaining the position of artwork through changing its context like readymade types of works: because his work gets shaped and transformed while getting twisted and bent by the artist’s hands during the process of reproduction and representation, in other worlds, the work that cannot be standardized while adding to the artist’s mental and physical labor, this is how hyun-chul song guarantees his originality, the position of the readymade in the art of hyun-chul song is not the power that is produced from the original itself like the readymade.

for him, the readymade or the ordinary manufactured object is the greatness of what the small thing has. trivial objects that could be discovered all around such as a stapler, a binder clip, a compass, a hammer, an electric rice cooker, a radio, a disposable razor, and more are the material and the subject that support the art world of hyun-chul song, for him the place which this tiny object gives is the power of a tool and the existence that has penetrated deeply in our lives. 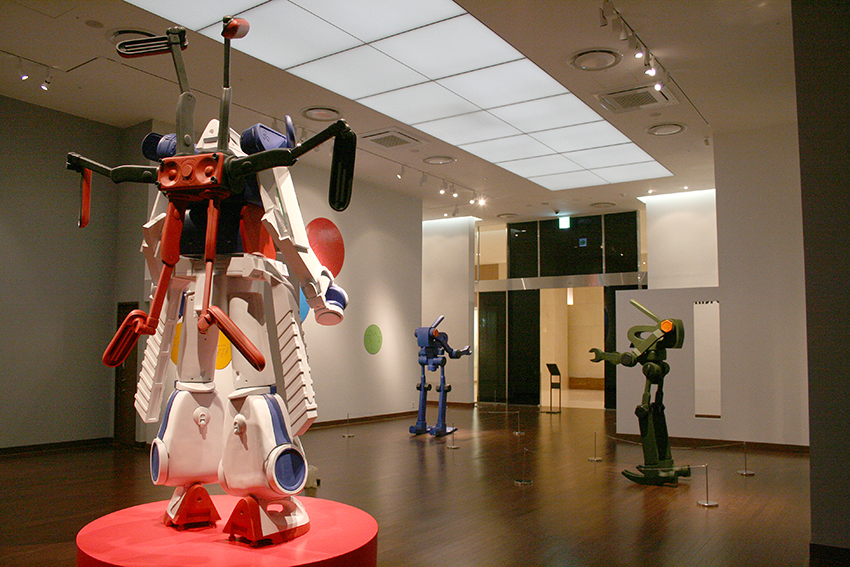 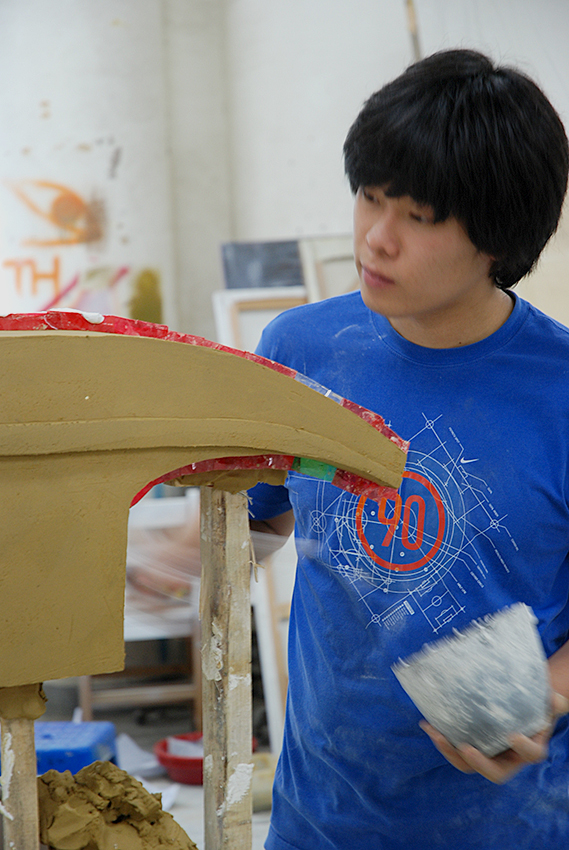 A cooperation with Darvin Art Space/Busan