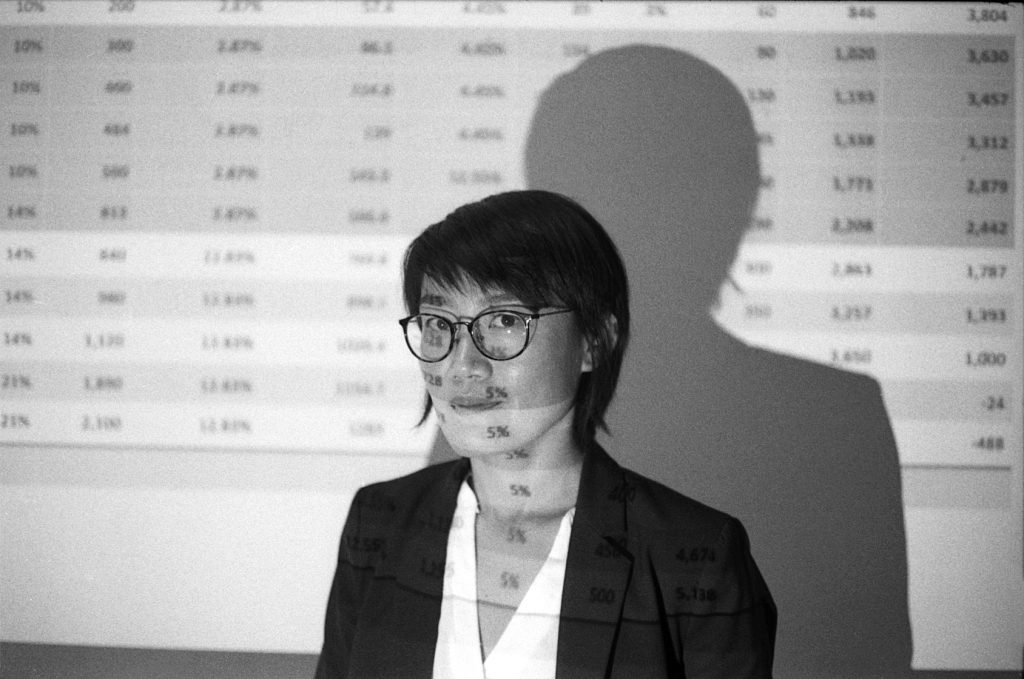 LEGAL DISOBEDIENCE – OR HOW TO AVOID PAYING TAXES

In the Israeli and Palestinian conflict, much energy is devoted to which party the land really belongs and where the border between the two states should be drawn. Negotiations have been happening for decades and have practically come to a stand still, and one wonders whether the government, in particular the Israeli government, is a trustworthy partner for peace. Secondly, even if the borders were drawn tomorrow by a third party such as the UN, there is a question whether it addresses the lack of trust between the two parties, which is the source of much conflict and part of the impasse today. As an Israeli citizen, from the position of a collective oppressor, I wonder what can be done to recalibrate this asymmetrical balance of power, and how can the lack of trust and the restrictions of nationalism be overcome?

Thinking about trans-nationalism, I investigated the most successful trans-national entities, with success being defined as the ability to accomplish its goals. In so, I decided to focus on multi-national corporations like Apple. While many think of Apple as an American company, it is actually incorporated in Ireland, and whenever someone buys an Apple product outside of the United States, it is recorded as a transaction with Apple Ireland. In Ireland, a company only pays taxes when it has significant operations in the country. As Apple has no staff in Ireland, it does not need to pay taxes there. Meanwhile in the United States, a company only pays taxes when it is incorporated in the US. This means that Apple is legally not obliged to pay taxes on much of its profits, leading to the disappearance of billions worth of due taxes in the various societies it operates in. 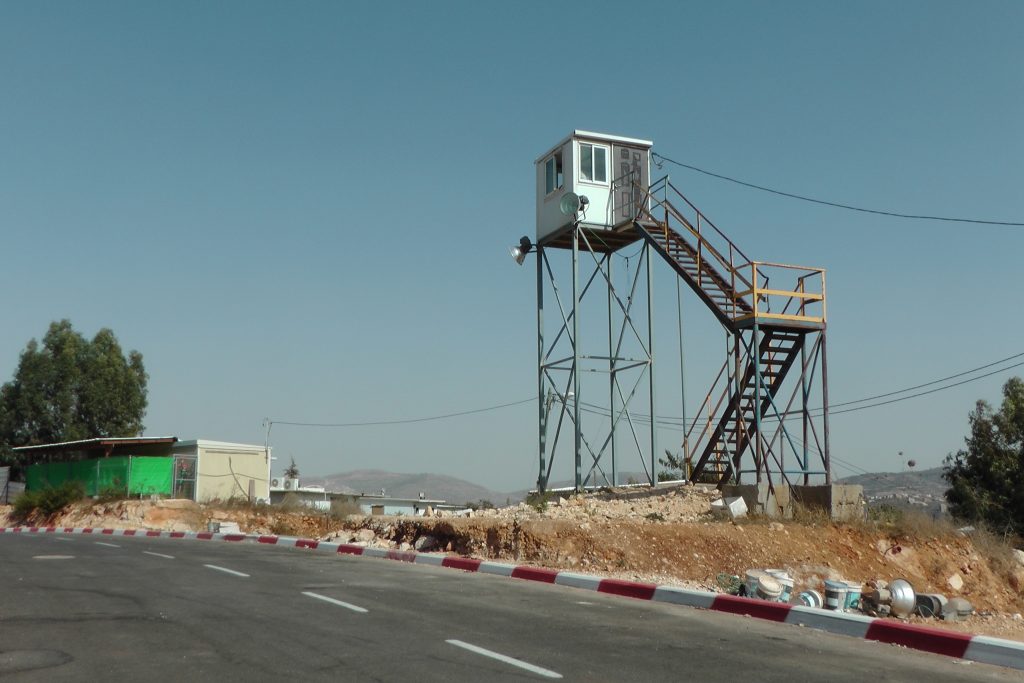 Taking cue from multi-national corporations that exploit the gaps between nation states and their legal systems for their own profit, I will devise a method for civil disobedience through legal methods such as tax avoidance.

Vienne Chan (Hong Kong, Canada, Israel) was born in 1980, and studied Cultural Studies at McGill University, and Religion at Concordia University in Montreal. She began making experimental videos in 2007. In 2012, her practice took a turn into public and socially engaged art, using art as a tool to address problems and to create points of discussions.

Her work V’lair (2012) was awarded the Jury prize in video at Besetzt: Diskurse zu Kunst, Politik und Ästhetik at Platform 3 (Munich). Deutschlands offene Grenzen für UNESCO Welterbe (2016) was awarded a Bauhaus Essentials Prize. Vienne has shown at venues such as Plataforma Revólver (Lisbon), CCA Tel Aviv, Kunsthaus Dresden and the Armory Center (Los Angeles). She is currently a MFA Candidate in Public Art and New Artistic Strategies at Bauhaus-Universität Weimar, and is a recipient of a Rosa-Luxemburg-Stiftung Scholarship.

Talk about An ongoing interventionist
Art-project in Israel/Palestine.