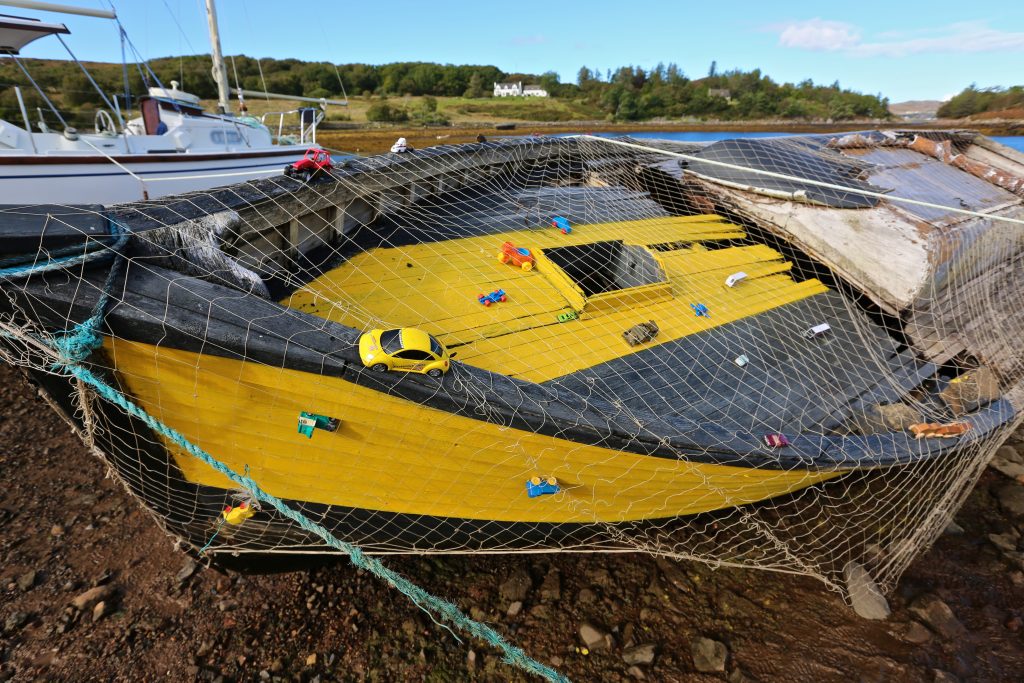 ANISH AHLUWALIA is an artist, writer and filmmaker.
He lives and works in New Delhi, India. He has exhibited his works in solo and group exhibitions in New Delhi, Mumbai, London and Budapest.
He has participated in various international artist’s residencies in India and abroad producing site specific installations and performance based photographic works. His Hindi feature film Kya Tum Ho (Are You There) was screened in many film festivals in India, USA and Europe.

He recently produced a collaborative textual work based on his own poem, The Dreams Of Cynthia: Dispatches From A Dead Book for HEARINGS: The Journal of Contour Biennale, 2017 Belgium. 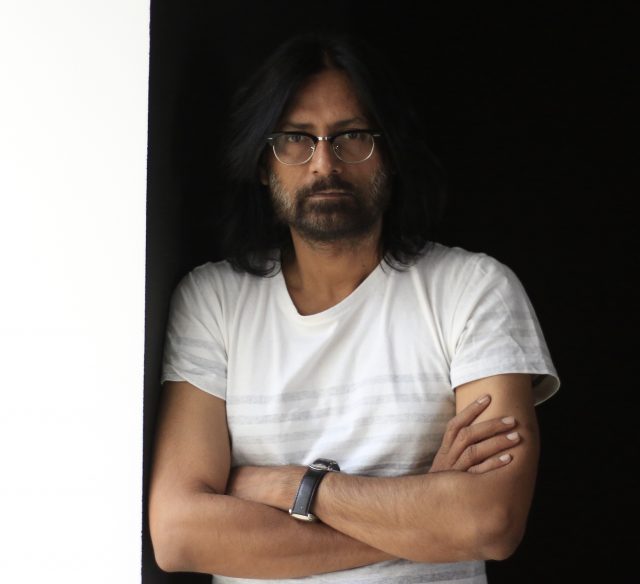 Anish Ahluwalia has been working and producing works in various disciplines including time based mediums and site specific installations since over two decades in India as well as abroad. His works primarily explore two themes: memories of landscapes and formal concerns of the medium itself.
His works produced during various art residencies in India and Europe try to conceptually map gradual erosion and reconstruction of local histories embedded in landscape and their future trajectories. His recent abstract ‘landscape paintings’ titled A Book Of Illustrated Landscapes / Ciphers Of Other Languages’ is a series of works that experiment with ideas of abstraction itself. Visual abstraction has traditionally and largely contained itself to concerns
of form and has dealt with aesthetics as a self referential category.

These paintings collide with that history head on, by locating abstraction
within the specific socio-political context of grabbing of agricultural land by state as well as land mafia and the coming up of SEZs (Special Economic Zones) in India. It deploys abstraction as a comment on the razing and
erasing of histories, civilizations and human lives to obtain sanitized and
often abstract looking expanses of land.

Thus Anish Ahluwalia’s conceptual focus is to explore the ephemerality
of stasis and flux. His works try to construct plains of poetic ambiguity
engulfing historical and emotive perceptions of time and events attached
to a space in the minds of people. His performance based photographic
works orchestrate an interplay between documentary and fictional elements inherent in the medium.