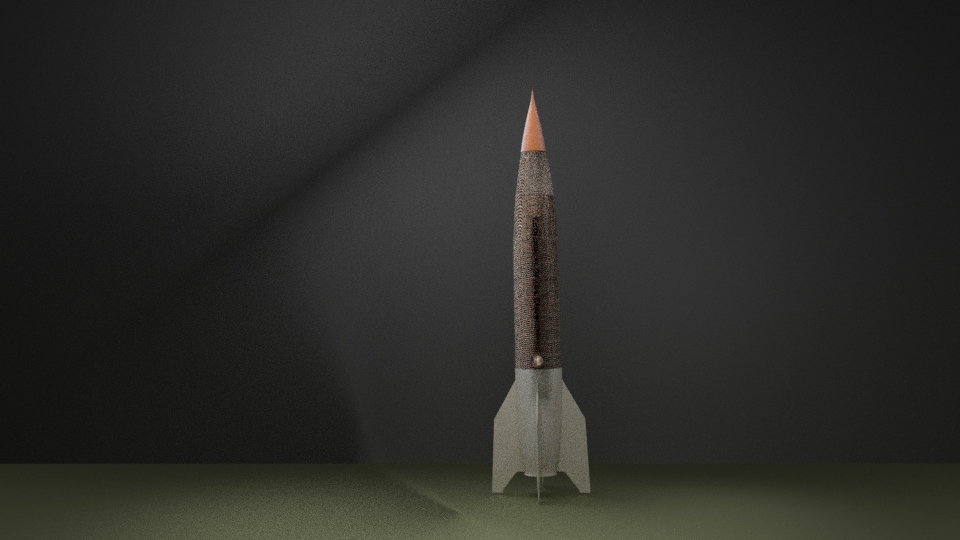 ARTIST IN RESIDENCE FOR THE ALTONALE 2017

During his time at Academy Minerva in Groningen Jos Volkers developed his artistic practice. His first assignment was in the Elevators of the UMCG (Universitair Medisch Centrum Groningen) in 2010, the work was called “Taraxacum officinale”. A Monotype print where he used the dandelion to create a change in perspective in how we look at nature. This work seemed the start of his oeuvre, but a radical change during his graduation year showed his broad interest in music, technique and other facets in order to shape his conceptual framework.

After graduating from Minerva in 2012 he exhibited his graduation work, an installation named the “Interpretator”, at veneus throughout the Netherlands,
Through a Master Class Volkers came back to the theme of Nature. He integrated a grain field in his installation, the “Four Seasons” and likewise the name of the installation Vivaldi’s Four Seasons was used to stimulate the growth of the plants and, the classical piece replaced the seasons that lacked the exhibition space.

His fascination for nature and especially the self-organizing properties of an ecosystem brought technique and nature together during the period he studied at the Frank Mohr Institute. During his first year he build the Future Office of Ecological Space Engineering, a research facility with a closed ecological system that he used to research the growth abilities of a shielded ecology. This installation was exhibited at Zone 2 Source in Amsterdam for a period of two months. During the closures he realized that nature should have the possibility to escape or break through the artificial boundaries, this changed his method of working, instead of plastic and steel he started to use biodegradable materials such as wood, agar-agar, honey, mastic gum and natural rosin, implemented an ecosystem provided with fungi and their mutualistic symbionts, such as Beech, Oak and Acer.

From that day on Ecological Space Engineering started to exist, a fictive company that engage in speculative design to improve the quality of life on earth.

Within his last period on the Frank Mohr Institute master program, he finalized his concept and won the Gas Terra Jury Award with his installation the “Mycoremediating Biodegradable Closed Ecological System”. An installation that has the potential of remediating polluted soils. He graduated his masters with a similar but more incisively installation made of several systems.

Volkers is using Ecological Space Engineering as a tool to demonstrate the dualism in our global society and reflects on the ecological crisis, technology, politics, war and the role of human beings.

In 2016 Jos Volkers had received a starter stipend from Creative Industries Fund NL, to develop on his concept. This resulted in a plan to build a V2 rocket in Romania,

well… actually it will be a missile that has the potential to bio-remediate.

This Missile will be built from wood, hemp textile, and clay, inside are seeds, spores, minerals, water and fertilisers stored.

During his artist and residence in Frise he will exercise entrepreneurship and can be found on a regular basis in the streets of Hamburg.