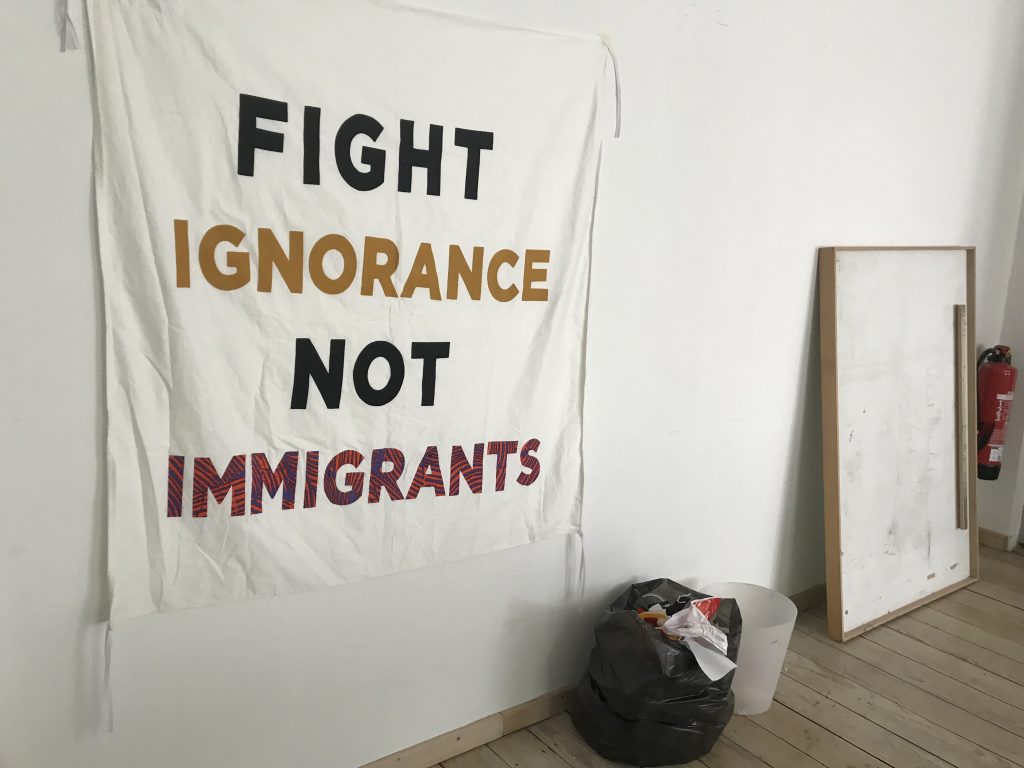 In 2015, German chancellor Angela Merkel officially opened the border for vast numbers of asylum-seekers escaping war and persecution in countries including Syria and Iraq who were flooding into Southern Europe. Despite concern from German citizens, Merkel declared a new refugee project welcoming hundreds of thousands of migrants into the country. In September of 2017, German politics received a “seismic shock,” [1 ]in which the populist radical-right Alternative for Germany entered the German parliament in sizeable numbers, reflecting, among other things, an “anti-Merkel” stance regarding this open door policy to asylum-seekers.

Similarly, in the US since the 2016 election the current administration has supported plans and produced executive orders to reduce both legal and illegal immigration to the US in staggering numbers. [2 ]Such measures have produced public outcries on both national and international scale in opposition to such measures.

Given a certain shared political and social context, we propose an exchange between two cities: Hamburg, Germany and Chicago, USA, two residency programs: HyCP/FRISE and Hyde Park Art Center, and two artists:
Aram Han Sifuentes and Doro Carl with the goal of inviting each other to raise and respond to questions, demonstrate their perspectives and share strategies they are employing in this time of crisis. Given the large number of new Americans and new Germans living legally in both countries, how are these communities being connected and integrated into mainstream society? What strategies are artists using to build cultural bridges and expand access to essential resources such as education?

Titled Migration of Imagination, this collaborative project provides a moment across two geographies to consider how artists have been effective leaders in this charge. Through immersive residencies for two artists working deeply in local communities and engaged in questions related to the lived impact of current immigration policies, we aim to develop new artistic frameworks for new understandings.

-1-Muddle, Cas. “What the stunning success of AfD means for Germany and Europe.” The Guardian, 24 September 2017.   https://www.theguardian.com/commentisfree/2017/sep/24/germany-elections-afd-europe-immigration-merkel-radical-right