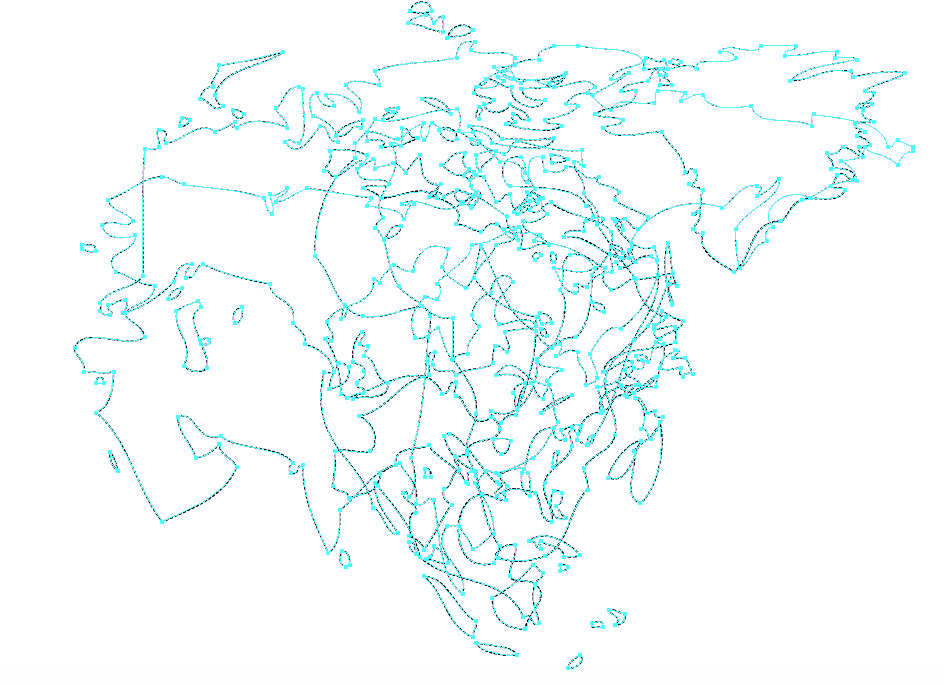 “TO THINK WITH AN ENLARGED MENTALITY MEANS
THAT ONE TRAINS ONE’S IMAGINATION TO GO VISITING.”
(HANNAH ARENDT)

What’s the meaning of art and culture in a world of simultaneity, a world in which European tourists take a swim in the same waters of the Mediterranean Sea in which refugees, deprived of their existence, drown by the hundreds? What’s the promise of the word culture in a world of mobility taking a shortcut by supersonic speed, therefore making distances more and more insignificant and places getting closer? What’s the meaning of culture from the Non-European points of view of the East and the South in times of global digital and informational exchange? How can we resiginify the ideas of art, culture, and aesthetics in a way that leave behind identarian fixations?

The project Hyper Cultural Passengers (HyCP) questions the myth of the autonomous – and thereby self-sufficient – subject and proposes instead the figure of the hypercultural passenger.

This passenger embarks on a metaphorical – and a real – journey: The passenger leaves behind the Mainland of fixed identity and navigates towards “Relocations of Thinking” (Francois Jullien), thereby inquiring about and reinterpreting the seemingly fixed and inseparable connection of culture and identity.

Instead of the alleged “Clash of Cultures,” HyCP seeks to point out the closeness and constructive dissent of our worldwide artistic and philosophical articulations. They are not bound to national or cultural systems of identification. HyCp is looking for “family resemblances” (Ludwig Wittgenstein) between cultural and artistic practices, which at first sight might seem foreign or unconnected. It offers an informal exchange of artistic projects and theoretical reflection. It wishes to promote the experiences of the subject as a passenger.

Concepts such as culture, aesthetics, and freedom, as well as the concepts of enlightenment, identity, and nation, seem so natural to us today, despite the fact that they are relatively young. They all have been invented, more or less simultaneously, in western modernity and unfolded their impact in the course of the military and economic expansion of Europe. The idea of artistic genius, the ideas of aesthetics and culture are inextricably linked to Europe’s colonial and violent extension of trading routes by enslaving Non-Europeans. The economic basis of western liberty is and has been the bondage of others. Thinking in a big picture, current streams of refugees have to be understood as a result and as a reaction to those hegemonic strategies of Europe and later of the US.

This is the departure point HyCP stems from: How can art and philosophy contribute to creating spaces of exchange outside of territorial and national domination?

As passengers of HyCP, artists and thinkers are going to become part of an international exchange, traveling hypercultural trips. HyCP is part of and collaborates with the international artistic and cultural network Portjourney, which has been connecting seaports all over the world with art events. Portjourney was founded in 2012 in Yokohama, cooperating nowadays with partners in South Korea, China, Australia, France, Germany, Netherlands, Finland, and the US. The network is growing.

In conjunction with Portjourney, Hyper Cultural Passengers is planning a forum for reflection with talks and discussions in Hamburg and Partner Cities.