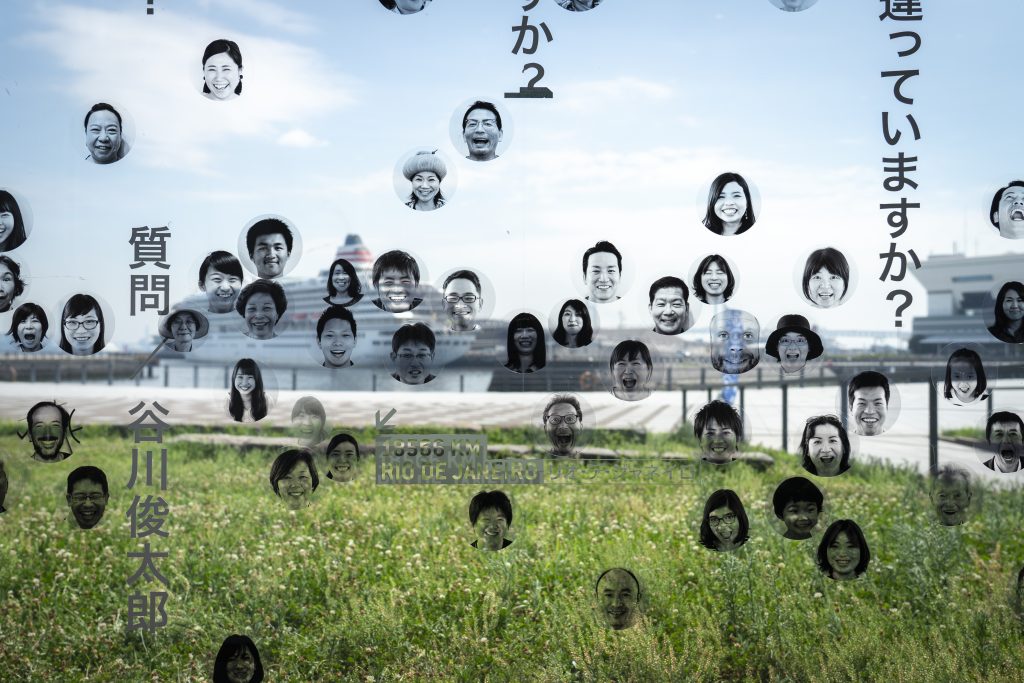 For the second time, Port Journey network opens the stage for an artist from Hamburg connecting the two harbor cities with arts and thoughts on common grounds. The idea of these artists conversation is to initiate new perspectives to cities as platforms for creativity and ideas as a social aesthetic common venture. 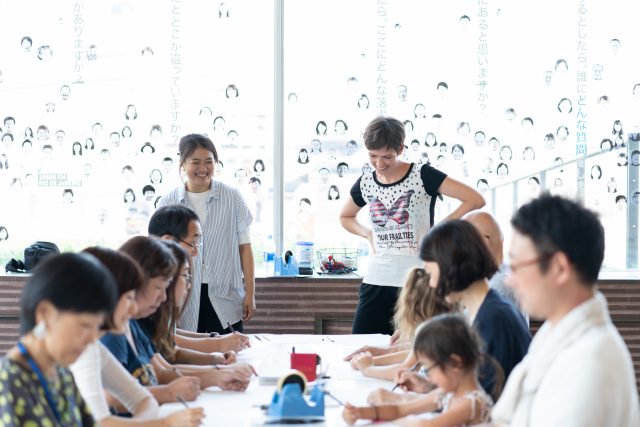 Rahel Bruns is an artist, who opens her artic praxis to the public space. She is an activist for a careful understanding of how neighborhoods could get together and draw a common picture of their colorful, different and unique exists. By showing faces of the other, Rahel shows both the interest in the daily life of the one next door and the knowledge of ourselves to be the same of each counterpart – by facing the other we learn to mirror ourselves  – I see you, you see me, and we see us. 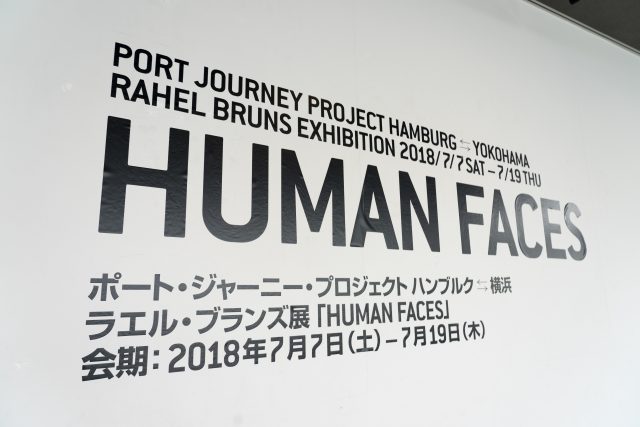 Using the big windows of ZOU-NO-HANA TERRACE as screens, Rahel Bruns transforms the surface of the building to a medium which turns it inside out and vice versa as well as the private to the public and individual to the political recognition of our faces as a statement.  This resumes us to intensive actions of social, cultural and psychological negotiations. 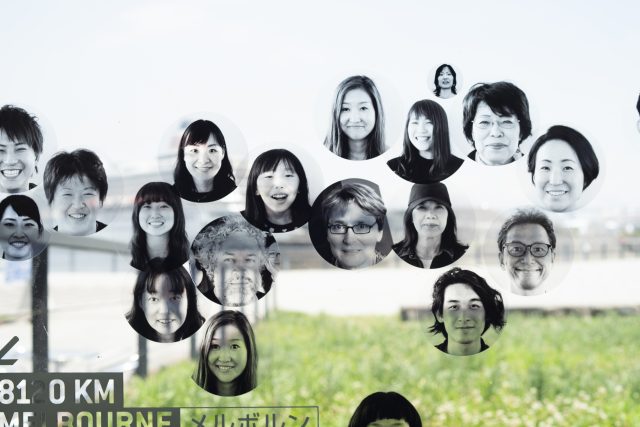 At the same time, Rahel Bruns brings up various questions, such as of the history of the portrait itself and also of contemporary issues like digitalization, social media and the phenomenon of the individual. A flood of pictures taken and uploaded on severs worldwide promise to recognize oneself through clicks and likes. Our faces on the screens of the other’s devices mock us to understand
who we are in this world in times of biometrics and face detection. 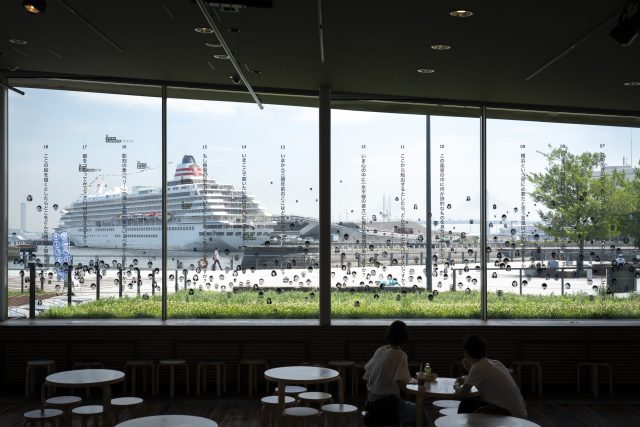