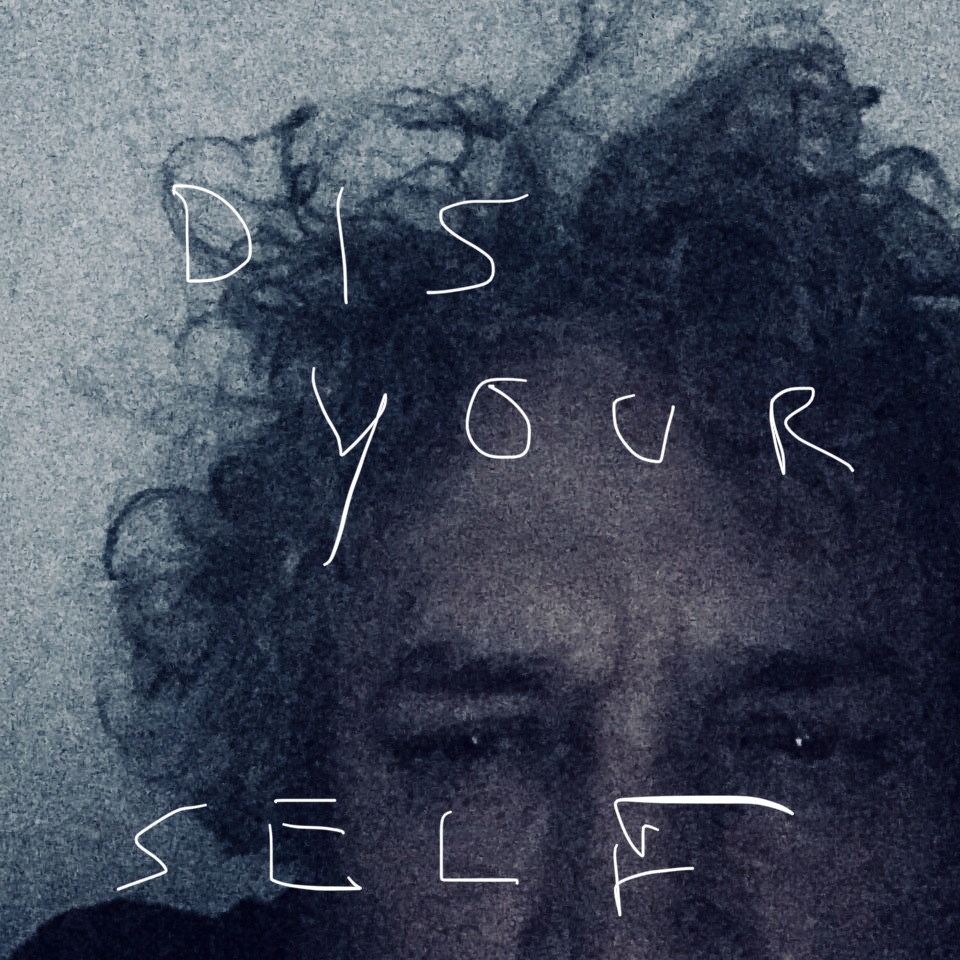 Michael Kress is a conceptual and participation artist living and working in Hamburg, Germany. The focus of his work is to explore semiotics and language as normative moments in the construction of media-identities. Since 2004 Kress has been examining these “identities” as spatial imaginaries evidenced within films of the 1960s such as Lawrence of Arabia.

His practice uses different media such as video, drawing, writing, sound and photography to expose conceptions of place and site as forms of conversation.Sponsored by the Willson Center Short Term Fellowship, Kress will explore an Athens iteration of his 2014 Yokohama, Japan public participation work ADORE while in residence at UGA.

Working with students, local artists, and musicians as interlocutors, Kress will host video and conversational-photography workshops exploring how “pop music like rock, blues, soul, or punk provides a first contact to one’s own aesthetic self-definition, as a kind of a pop ID.

In Athens, Kress is uniquely interested in working with undergraduate and graduate students to embrace global POP phenomena as a connective material for gauging seemingly distant hinterland-urban dependencies.

Kress hopes to include these new student collaborations as North American consequences, expanding upon the work of HyperCultural Passengers, which asks:

“What can art and culture mean as part of a world of simultaneity in which tourists from the north bathe in the southern seas while enjoying a year’s vacation, while deprived escaped fugitives in identical waters go on a fatal journey? What does culture promise if their mobility shortens distances in supersonic speed and their places coincide in time? What is culture from the non-European perspective of the East and the South in times of global digital exchange of data and information? How can we reconcile ideas such as art, culture, aesthetics in a way that breaks up identity solidifications?”

With friendly support of the Willson Center for Humanities and Arts