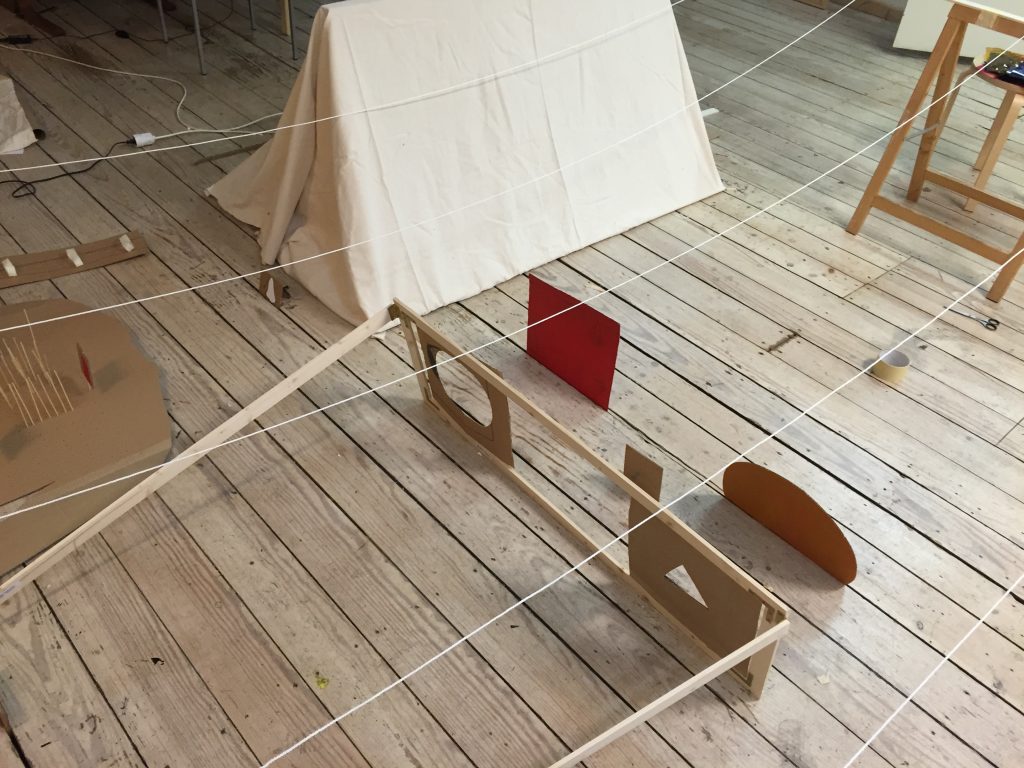 First to come as a HyCPassengers was Jaime Ibanez from Groningen/Netherlands. He stayed in Hamburg at FRSIE AiR form March to April 2016.  Jaime comes from an art background, but stages his works in theatre and festival contexts. His pieces are both art sculptures and stage design objects. His performances, mostly cooperations with actors and musicians, remind us of a kind of dada perception of the so called reality – half awake – half dreaming.