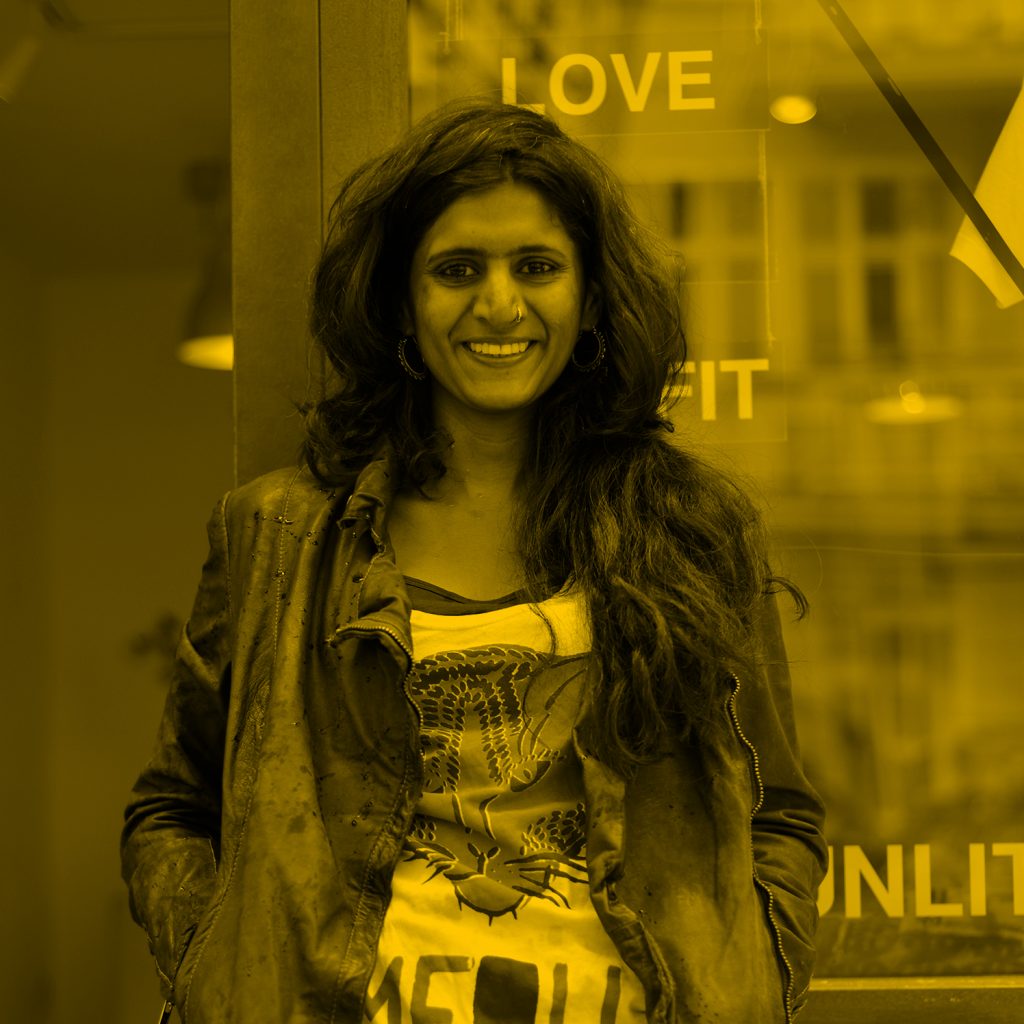 ‘Artist in Residence’ for the Hamburg India Week 2021

Anpu Varkey is a New Delhi-based painter and street artist. She completed her studies in Baroda, India, and London, and had her first solo show in NYC in the summer of 2008. While living in Bremen, Germany, she had her first encounter with street art and started actively stenciling on the streets. 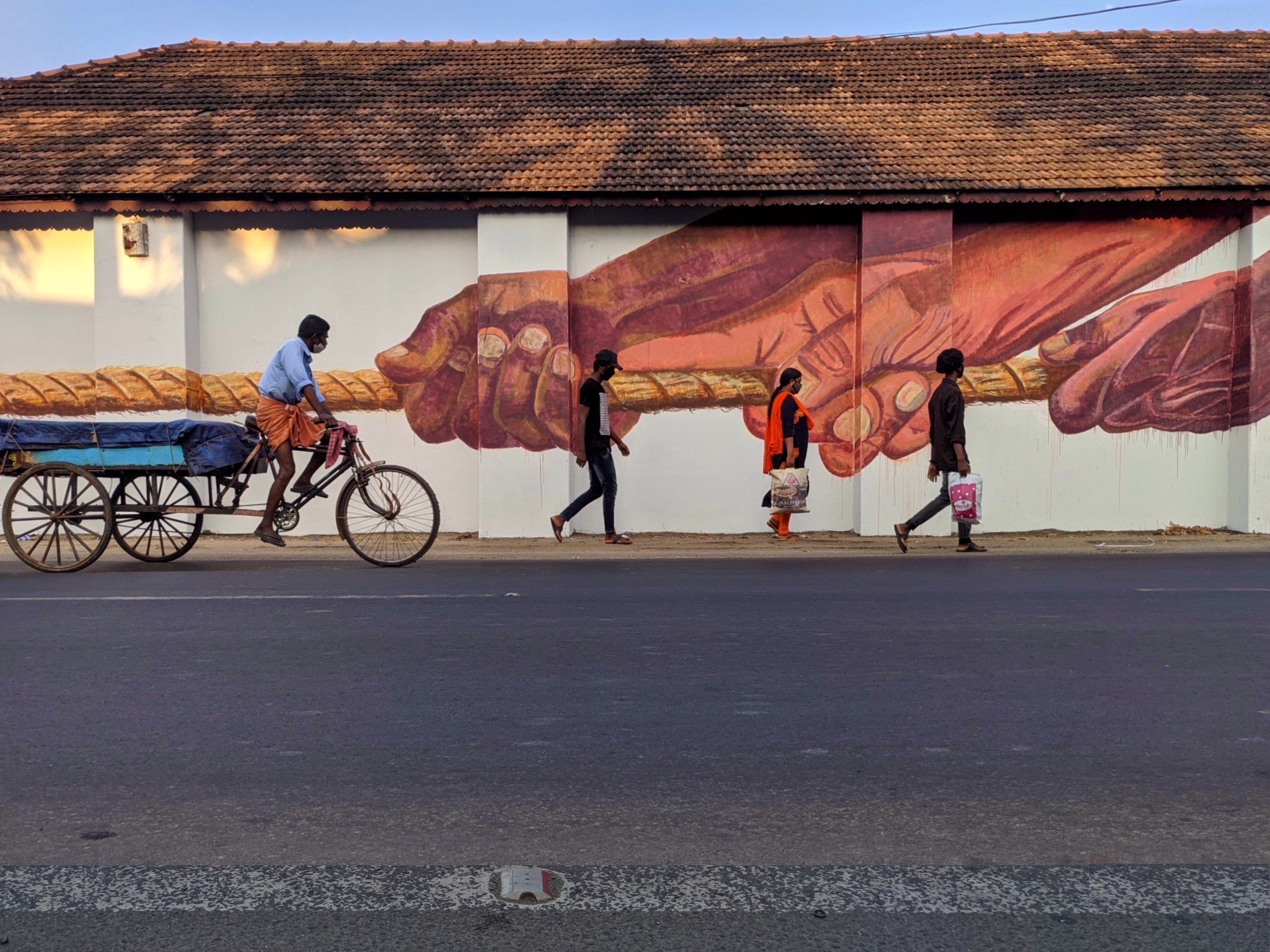 Since 2011 she has been working out of New Delhi, honing her craft by doing large murals, while also participating in and co-organizing street art festivals. In 2014 she published her first graphic novel, which takes a voyeuristic look into a day in the life of her cat. Summer’s Children’, her second book was also self-published in 2019, followed by an eponymous exhibition of Anpu Varkey’s original drawings and animations at the Kiran Nadar Museum of Art, New Delhi, under the framework of ‘Young Artists of Our Times’ devised by Akansha Rastogi. 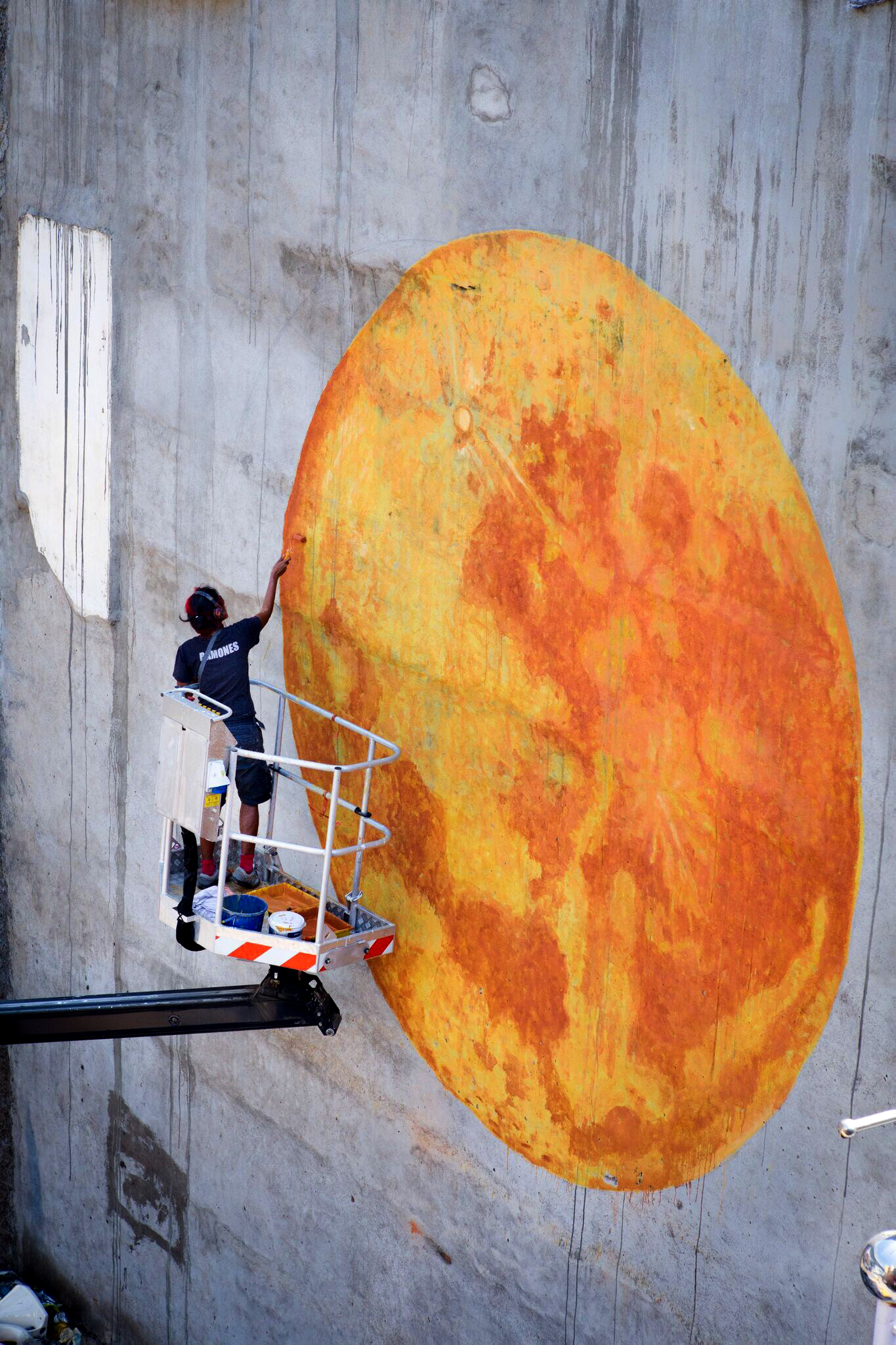 “I am a hardcore colorist and in my paintings, I strive to exude chromatic abstractions through representational forms. My compositions inhabit a morbid space with a sense of serenity. I recount tales from the trite and transform them into the surreal. Through an exaggeration of hues, I weave a mindscape of the irrational. Have been painting for the past ten years and hope to do so till I stop breathing. Influenced by clouds, barren landscapes, heights, and time travel”. 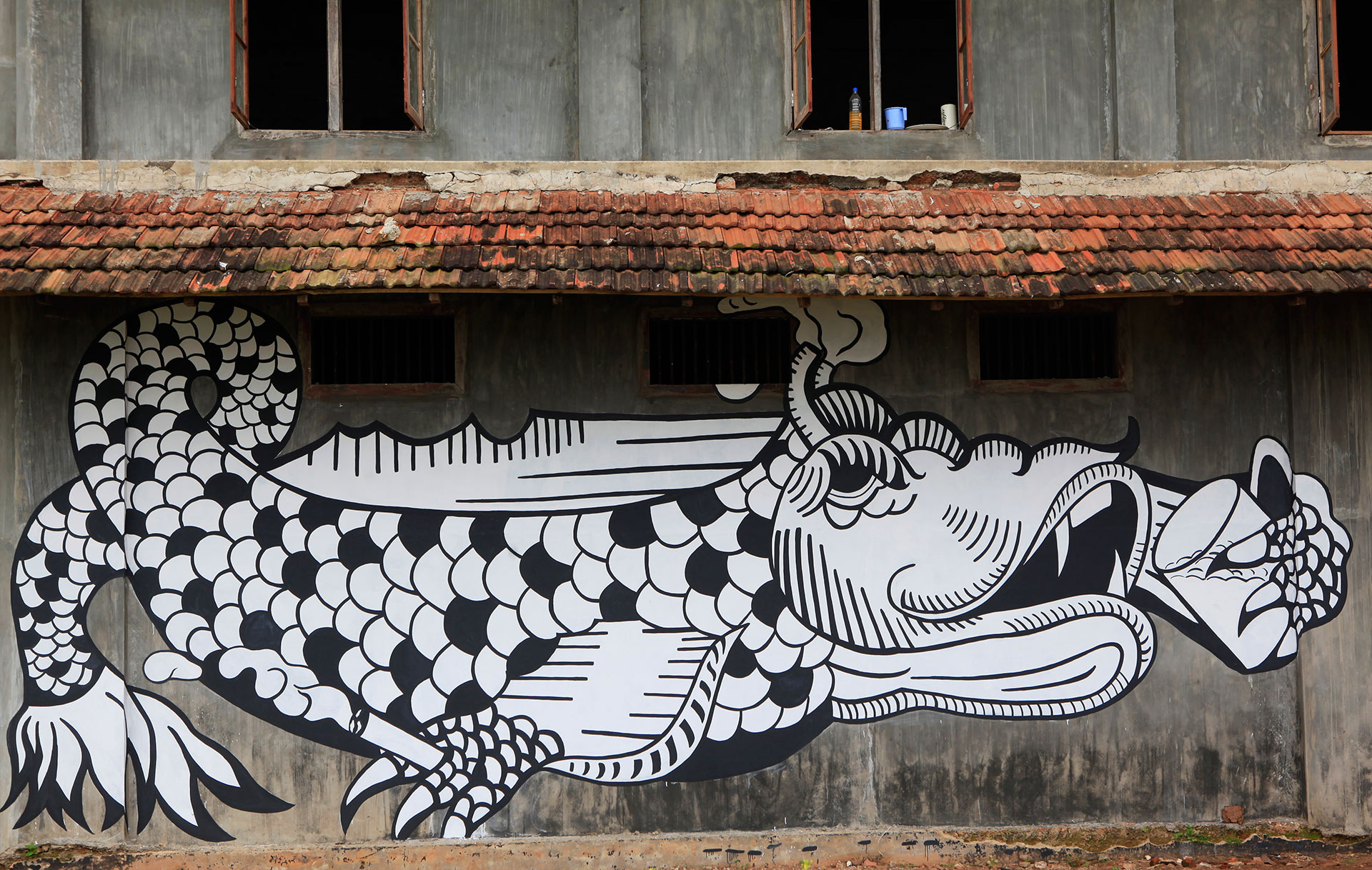 For the fifth time, HyCP is an official partner of the Hamburg India Week 2021 and we are very pleased to invite the Anpu Varkey from Bengaluru to join our Artist in Residence program at the HyCP Veddel Space / Hamburg. 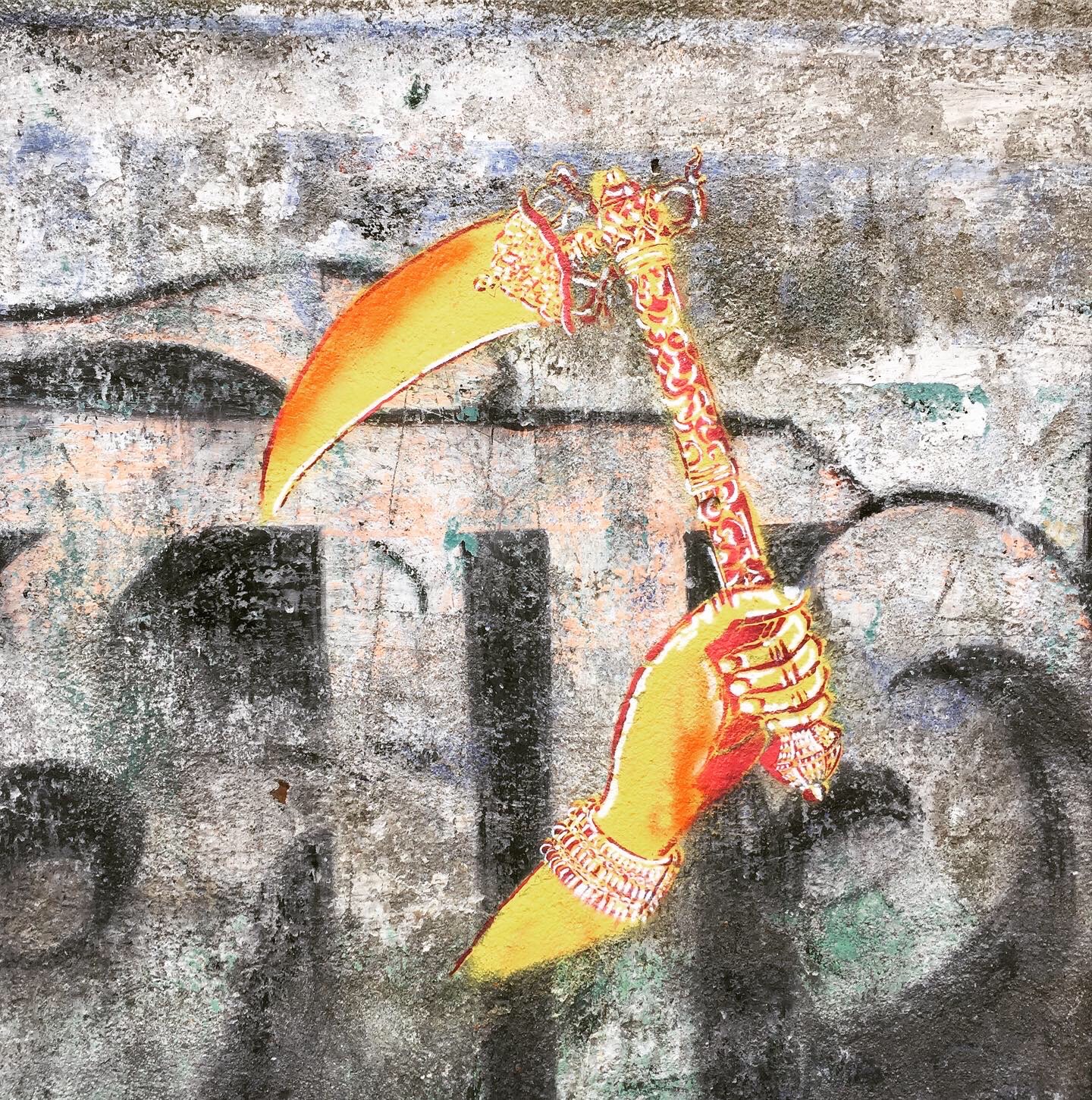 The selection process for the guests from India is sort of a relay. The guest from the previous year suggests the next guest. So on the suggestions, starting with  Ravi Agarwal, Neha Thakar first came in 2013, followed by Iram Ghufran (2015), Anish Ahluwalia (2017), and Amitabh Kumar (2019), who made the suggestion for this year’s artist and made contact.

Under the title, “Approaches to an Economy Of Cultural Empathy”, Anpu Varkey will collab in workshops with women from the Veddel neighborhood with different cultural backgrounds. Formats of visualization with the means of street art, especially stencil art, will be developed to create a presentation in both, public space and in the exhibition room of the HyCP Veddel Space. 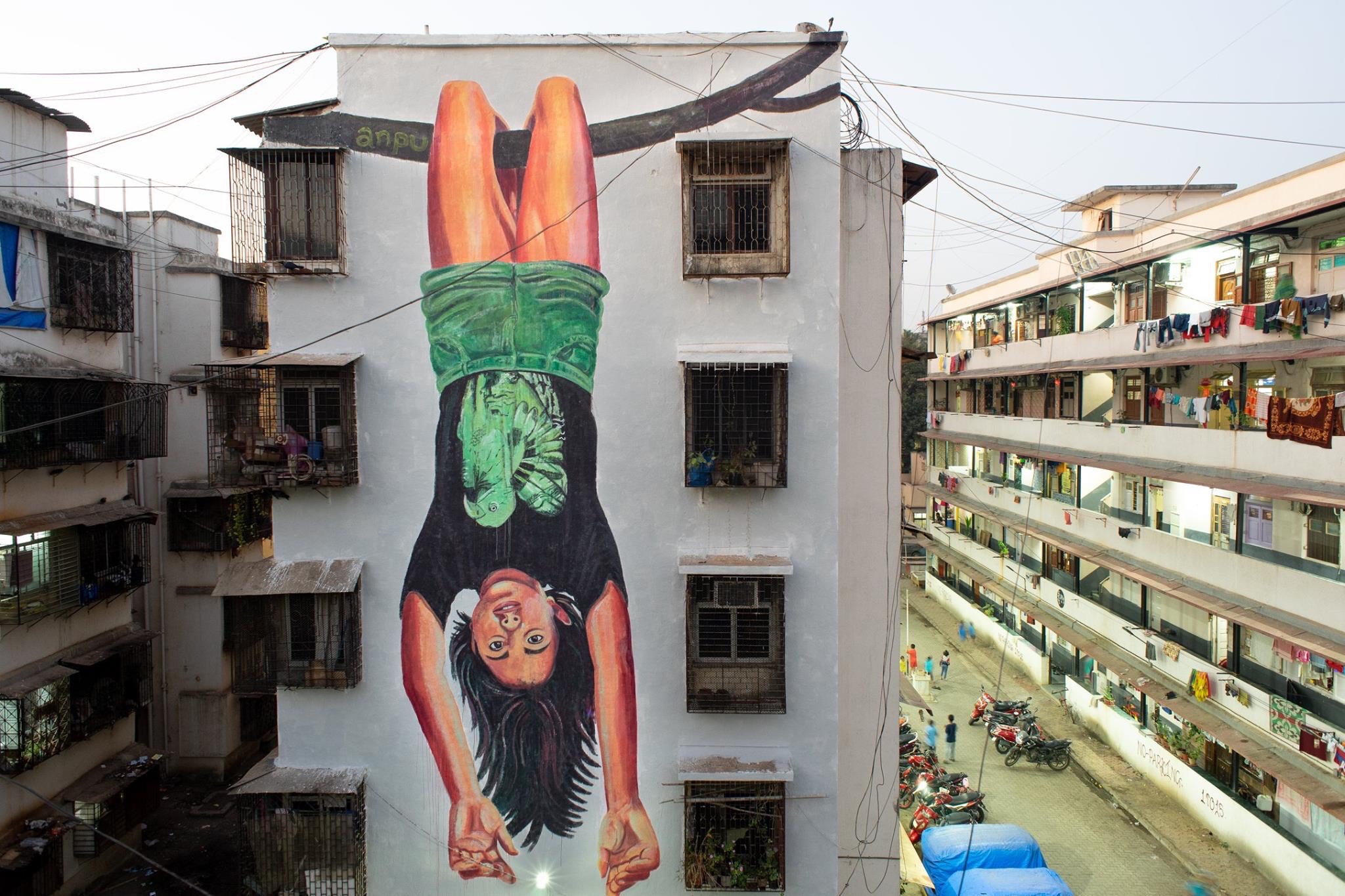 Special Thanks to: Laila Walter, Julia Dautel und Julie-Ann Shiraishi
With friendly support of the Ministry of Culture and Media
and the Hamburg India Week 2021