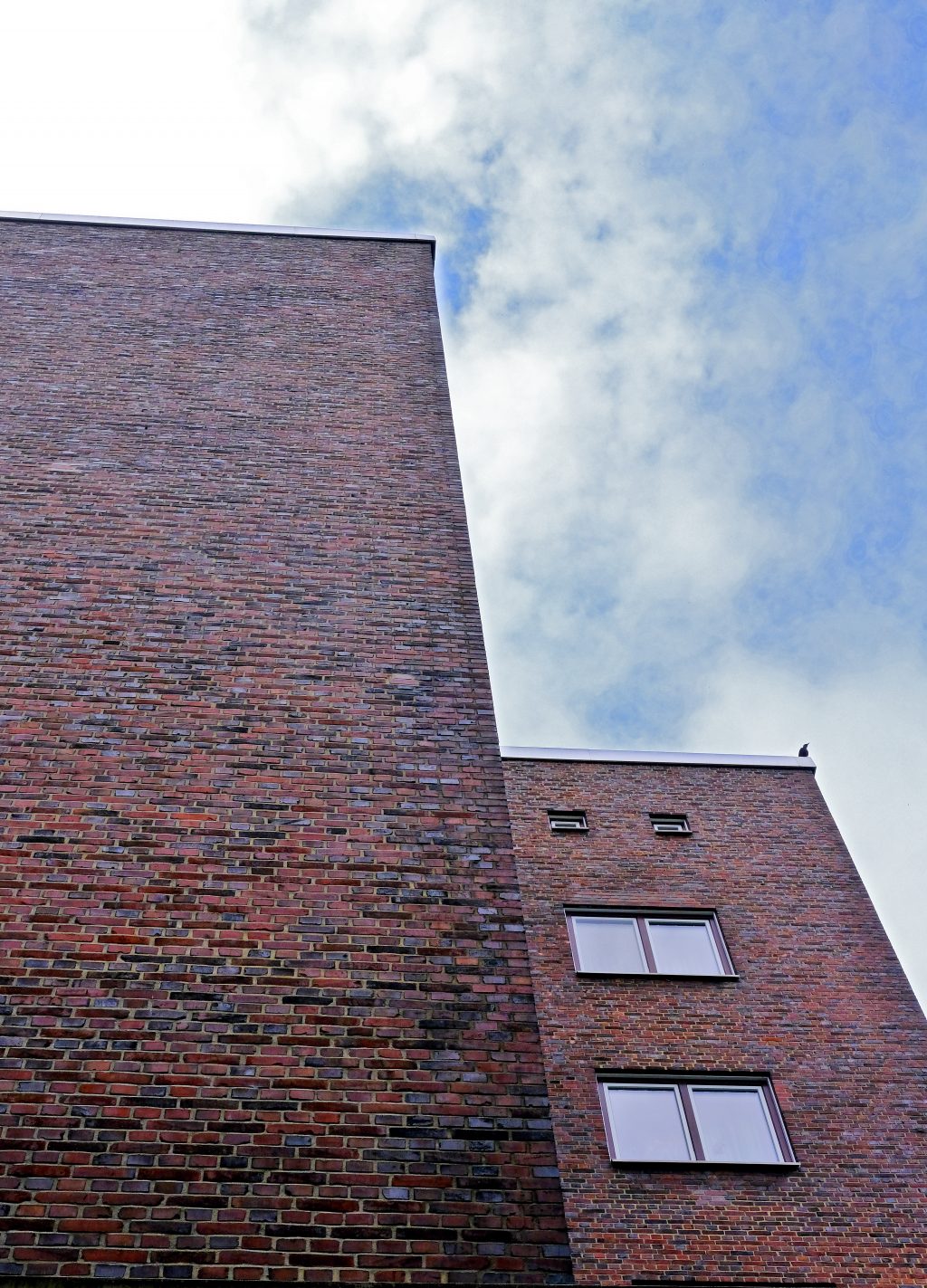 “Today there is no affiliation that does not have to assert its self-evidence against other self-evidences. … Today everyone feels or at least suspects that they are only one possibility among others.”
(Isolde Charim, Me, and the Others. How the New Pluralization Changes us All, Vienna 2018.)

Art in its diverse cultural articulations and references is based on an idea of freedom established in Europe. This includes Aarhus and Hamburg. The basis of this freedom was formed by the Danes and Germans out of an exclusive worldview, the aesthetic, social, and economic history of which is based on colonial thefts.

As diverse and open as the self-images of these societies seem towards one another, as exclusive they are towards those historically affected by economic, cultural, and conceptual thefts.

The role of art as free Western art is both to form cultural identities whose freedom is based on the lack of freedom of others, and to make this problem tangible. This paradoxical phenomenon results in a back-and-forth movement of symbolic demarcations between the local and regional on the one hand and the global as defining sovereignty of universal classifications on the other. The unquestioned “we” is conditioned by a biased “you” and forms fateful communities – we are against or with it. These Western definitions need self-critical reflection.

At the same time, it is important to preserve the art as a game of closeness and distance – in relation to oneself, to one’s own foreignness; in moving away from constructed attributions of otherness, but also in exploring surprising closeness between supposed strangers.

The so-called ideal of “we” is a construct of a solidary, tolerant, open, or critical confession to a supposedly per se existing consensus. But what / who actually means “we”? Who exactly is this purported “we” that is spoken of here?

This “we” has always meant a problematic conglomerate of diverse meanings, conflicts, and potentials. This personal pronoun presupposes a “with itself,” with something identical, which politically, sociologically, and philosophically installs itself as a chimera of cultural identity.

The present project wants to undertake a dialogical attempt to examine hyperculturality with the means of artistic, aesthetic practice. Artists from Denmark are invited to use art to thematize the cultural neighborhood as something public and private at the same time.

The project is located on the Elbe island and tries to mediate between the diverse narratives of its residents.

The place: The Veddel is characterized by a simultaneity of cultural coexistence and togetherness.This neighborhood makes it possible in a special way to work artistically with and not through culturality. Our approach would like to bring together art and artists with these characteristics in actual connections and cooperations with local groups.

Until mid-2018, HyCP was located in an artist’s house in Hamburg-Ottensen.
The relocation on the Veddel not only means new opportunities for the district and its stakeholders (school, church, mosque, New Hamburg, polyclinic, etc.) but is a content-related decision to directly experience and address cultural diversity.

In the original concept, the “we” should have been examined as a critical concept, by bringing together the “we” in the art with the neighborly “we” of the local football club. At the same time, it should have been about the shared passion of different groups of people on the Veddel (with or without a German passport, with or without a migrant background) for this sport, in order to find out how a divided “football we” can act as a unifying force on societies or neighborhoods impact. Also, it should have been about the influence of various aesthetic approaches that enter into a dialogue with non-artificial practice.

In the current situation of the global pandemic, we feel compelled to try another way, to start with other uses of public space, beyond physical proximity.

In the COVID-19 crisis, artists can neither carry out their exhibition activities nor engage in direct exchange with others in globally networked contexts, as HyCP had planned for 2020 and 2021. Our project would like to bring actors from Aarhus and Hamburg together for the first time and in a different form.

It should take up the theme of a critical “we” by describing the respective artistic position as a variety of cultures. It should consider how the living and working conditions for art and artists in both cities are manifested. It is intended to think over and about the importance of art in the cultural, social, and political infrastructure of urban discourse. And we want to find out from each other how art and culture are being lived in the different neighborhoods in order to understand what contribution artists make in a public, democratic, and diverse discourse.

In this comparative approach, we want to find a path for art and culture through the social, societal, and economic fields of an open society. At the same time, we wish to refine the awareness for the problematic alleged self-evident status of Western art, for the history and legacy of its privileged and precarious position.

Projects from Aarhus meet projects from Hamburg in order to experience the similarity and relationship of each other’s aesthetic approaches in their particular differences.

The participating artists and projects are:

All projects have in common a transdisciplinary orientation and an impact in the various fields of the social. We would like to learn with and from each other how strategies in solidarity in the field of international art and cultural exchange can develop new forms that reflect appropriately the problems of our time. The question pursues a critical consideration of the supposedly generally accepted concept of “we”.

What can this WE look like if it is meant as an inclusive form of participation?
How can this “we” as a social mass start to move critically?
And how can artistic practice as a source enable transcultural differences?

As a kind of first meeting, we want to choose a format for the exchange that will be possible digitally and at distance at any time. To this end, we will hold a conference on the one hand, which will open up digital and analog channels to present the individual positions. And on the other hand, we want to carry out investigations in the urban space, in the vicinity of the Elbe island of Veddel.

All approaches are digitally documented and thus made available for a broad discussion in the discourse of urban and neighborhood planning. The resulting conversations offer an approach to mutual understanding and initiate ideas for future sustainable formats of the cooperative. We would like to prepare ourselves in this way for the future exchange after the global pandemic situation by taking up the results already worked out.

Special thanks to:
Anne Köhnke, International Cultural Exchange, Free and Hanseatic City of Hamburg – Ministry of Culture and Media