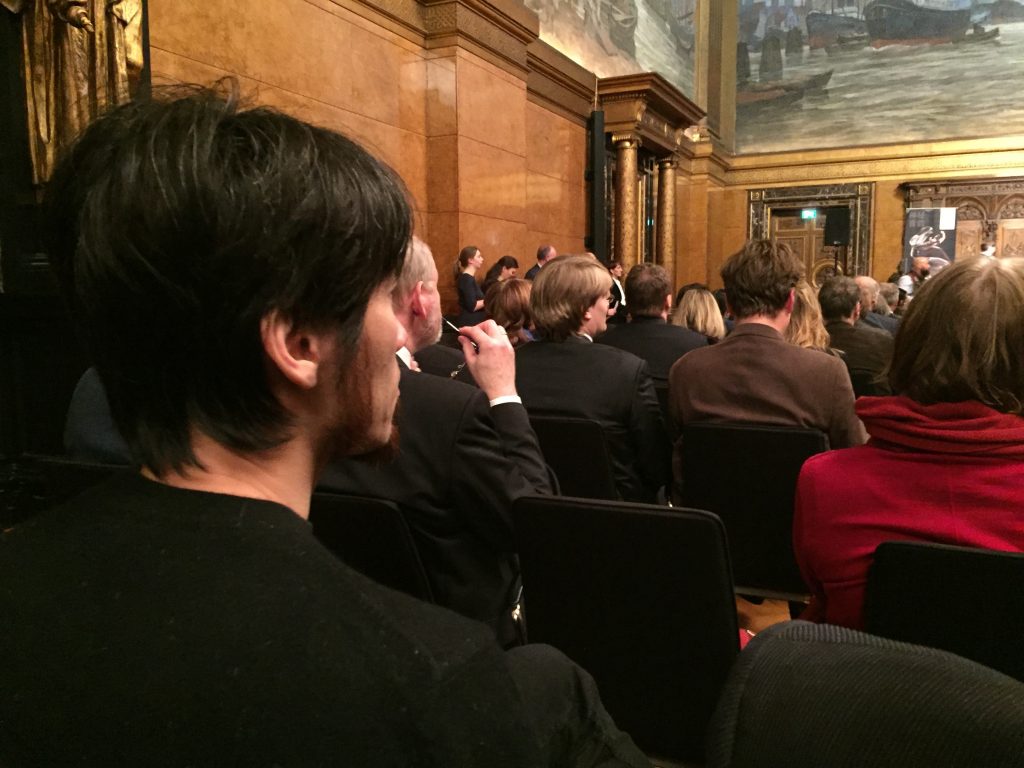 Guest Artist for the Hamburg CHINATIME 2016

For a period of four weeks, the artist Zhenchen Liu  worked together with Torsten Bruch, in the pursuit of interpreting each other’s different perspectives. This ‘Conversation-Art-Process’ was documented and presented in an exhibition at the Künstlerhaus FRISE at NO TRANSLATION NEEDED  – The Shanghai – Hamburg Artists Conversation II.

Born 1976,he  lives and works between Paris and Shanghai. After studying painting and video at the Fine Arts College of Shanghai University and the National Superior school of Arts in Nice, he received a “Post-Diplôme” at the National Studio of Contemporary Arts in Tourcoing, France, in 2007.

Zhenchen Liu is an artist focusing on moving images and video installations of the postmodern urban experience. In the last years, he has received many awards and has presented his works on both film and visual art platforms, including Locarno Film Festival, Oberhausen Film Festival, Les Rencontres d’Arles Photo Festival, “Nuit Blanche” in Paris, Transmediale in Berlin, Ars Electronica in Linz, Grand Palais, Palais de Tokyo, Centre Pompidou in Paris, Kunst Museum Bonn, Contemporary Art Museum in Marseille, National Taiwan Museum of Fine Art… His work is included in the permanent collection of the Centre Pompidou.