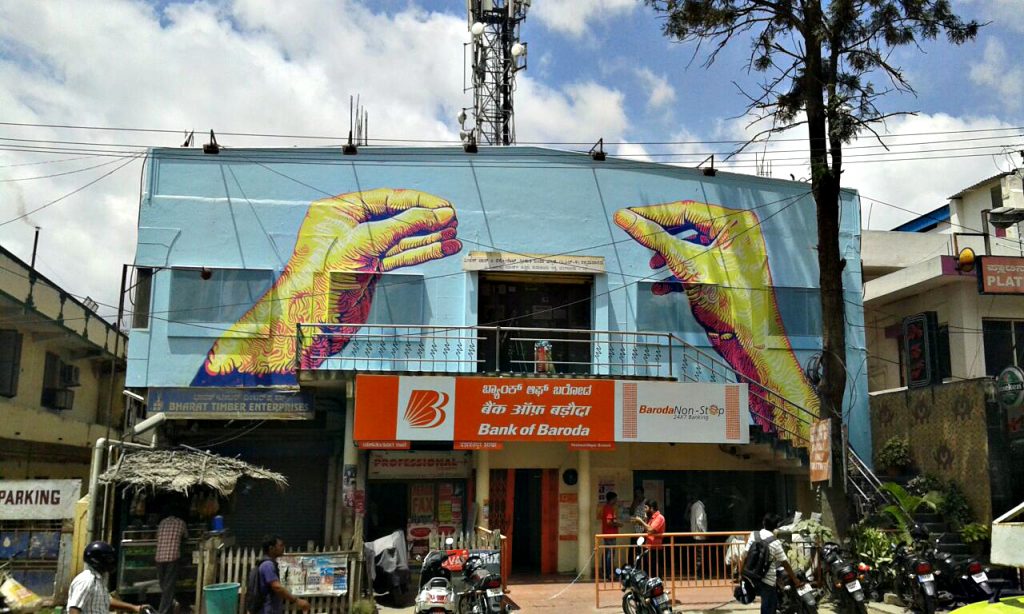 “Cultural identity is a wall of protection: against uniformity threatening from the outside; and against groups that could dissociate societies from within. But where to place the cursor between tolerance and assimilation, between the defense of the unique and the requirement of universality? “
François Jullien. “There is no cultural identity.”

In everyday understanding “culture” as a term is often equated with identity.One’s own familiar identity, that which is not foreign, is being understood as a fixed canon representing universal values. If other cultures are being viewed from this fixed perspective, as a consequence they are being isolated as something alien.

Instead, against the backdrop of a strengthened global populism, we attempt to develop a perspective on culture and art as an open and emancipated space of political and aesthetic participation.

In a pluralistic world society of simultaneities we see phenomena of globalization and hyperculture on the one hand, essentialism and populism on the other. Both phenomena run the risk of making important things invisible: namely structures of economic oppression and marginalization on the one hand and experiences of proximity and solidarity on the other.

We propose to use PR strategies of advertising in the public space of the city to make the topic of solidarity-based diversity and culture as visible as globalization and marginalization.

With such an advertising campaign for an open, flowing concept of culture we would like to open a dialogue with the art and culture of India.

For a period of one month, AMITABH KUMAR  and HyCP are going to design and to publish large-format posters, digital posters, city lights or Passenger TV, using various formats of Artists Conversations for the production process.

Hyper Cultural Passengershas been operating from the Veddel now for some time now; in the midst of the multilingual and cross-class neighbourhood of the River-Elbe island workshops, discussions and exhibitions are outlined as possibilities for understanding the culture in the plural as an open-source.

Together with Iram Ghufran (2015) and Anish Aweilla (2017), two artists of the last two India Weeks, we were able to find a suitable cooperation partner in Amitabh Kumar. Together with the members of the neighbourhood of Veddel, HyCP, we will work and exhibit in the new rooms of HyCP.