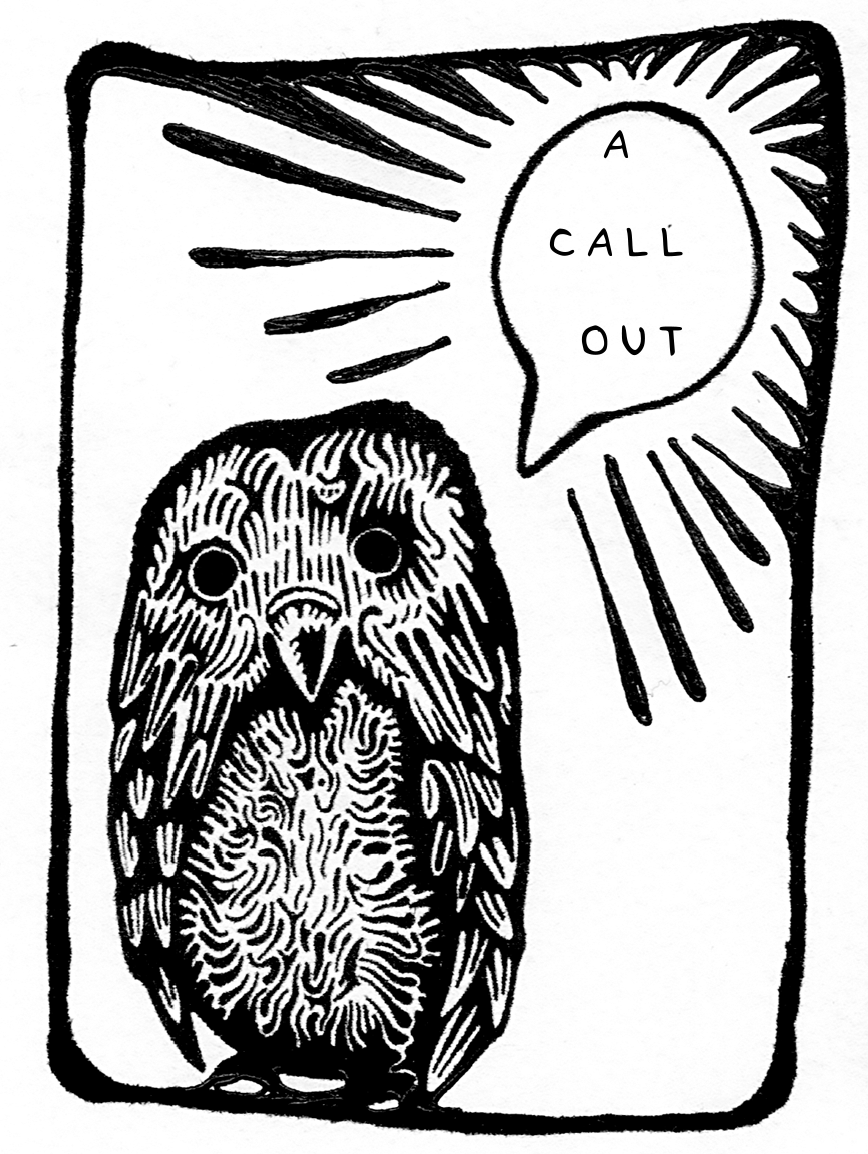 Based on the poem “Sheeshon Ka Maseeha / The Messiah of Glass” by Faiz Ahmed Faiz our this year Artist in Residence Amitabh Kumar will give a three days street art/poster workshop for the Veddel neighborhood. By means of graphic novel/comic, the participants will experience the visualization of a classical Urdu poem. Developing artworks for public space we will exhibit all results in a public presentation on November 1st. This workshop is designed for an open audience of the river island of Hamburg Veddel that wants to learn more about the cultural beauty of the subcontinent. It is free and open to young and old, as well as to beginners, amateurs and advanced art lovers. All needed materials will be provided by us. 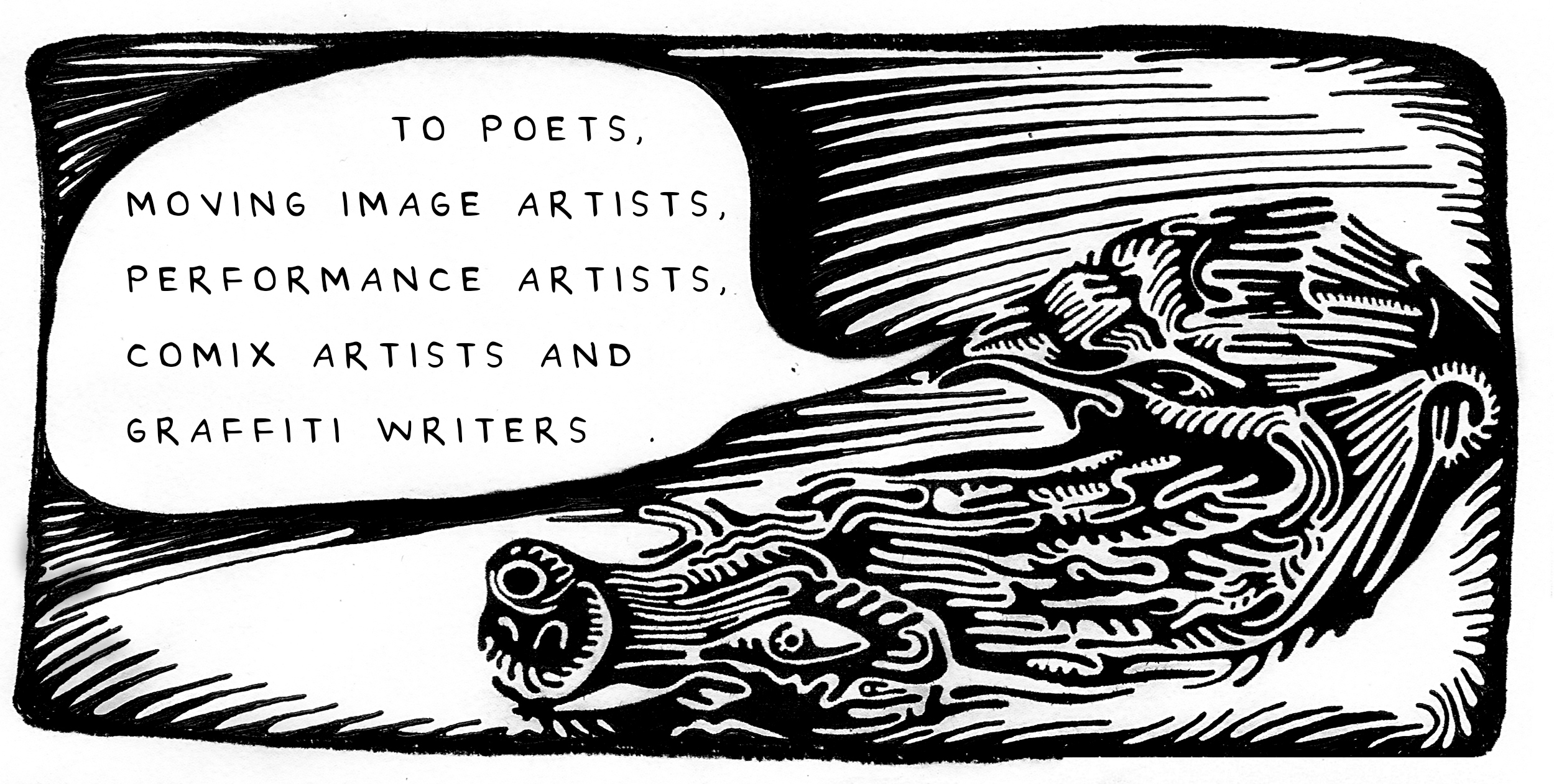 To participate in the workshop please send an e-mail until October 24-2019 to:
veddel@hycp.org

Amitabh Kumaris a graphic artist based out of Bangalore, India. In the past, he has worked with the Sarai Media Lab, Delhi, where he researched and made comics, programmed events, designed print media and co-curated an experimental art space. He is a founding member of the Pao Collective, an Indian comics ensemble, and is currently occupied with creating ecosystems for emerging comic book artists in India. He has been painting murals across the country for a few years now. Since 2014 he has been Faculty at the Srishti Institute of Art, Design, and Technology and in 2015, initiated the Art in Transit project with Arzu Mistry, which works extensively across public spaces in Bengaluru, focussing on the emerging Bangalore Metro Rail Network.

On the author Faiz Ahmad Faiz

Faiz Ahmad Faiz MBE, NI (Urdu: فَیض احمد فَیض ‎), (13 February 1911 – 20 November 1984) was a Pakistani leftist poet and author, and one of the most celebrated writers of the Urdu language. Among other accolades, Faiz was nominated for Nobel Prize in Literature and won the Lenin Peace Prize.

Born in Punjab, British India, Faiz went on to study at Government College and Oriental College. He went on to serve in the British Indian Army and was awarded in the British Empire Medal. After Pakistan’s independence, Faiz became the editor to The Pakistan Times and a leading member of the Communist Party before being arrested in 1951 as an alleged part of a conspiracy to overthrow the Liaquat administration and replace it with a left-wing government.

Faiz was released after four years in prison and went on to become a notable member of the Progressive Writers’ Movement and eventually an aide to Bhutto administration, before being self-exiled to Beirut. Faiz was an avowed Marxist, and he received the Lenin Peace Prize by the Soviet Union in 1962. His work remains influential in Pakistan literature and arts. Faiz’s literary work was posthumously publicly honored when the Pakistan Government conferred upon him the nation’s highest civil award, Nishan-e-Imtiaz, in 1990.
From Wikipedia, the free encyclopedia