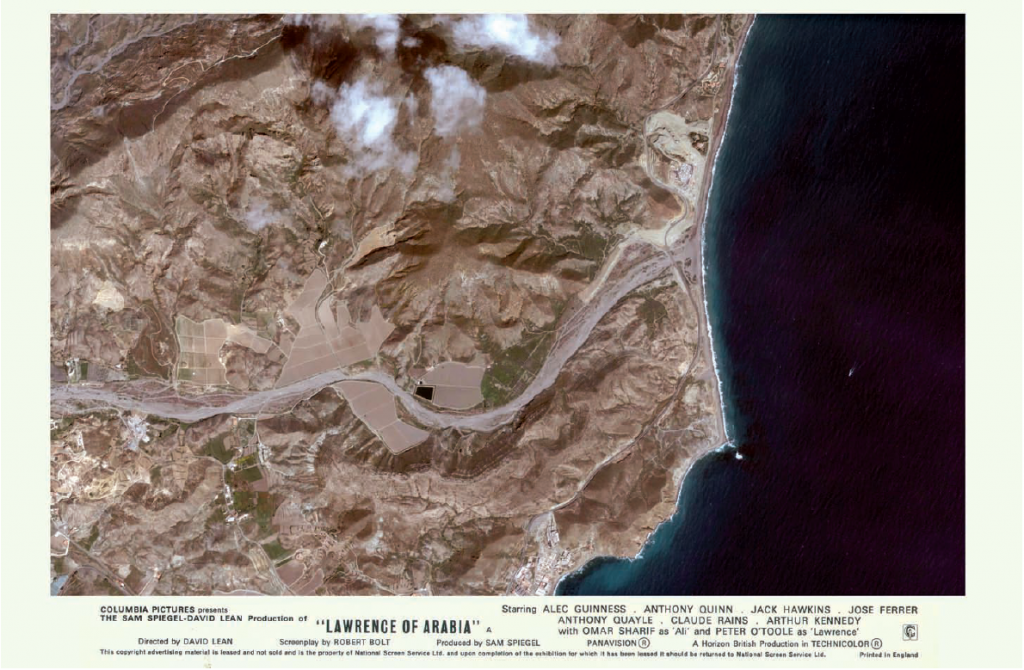 MEMBER OF THE HYCP CREW

Michael Kress, is a conceptual artist, born in 1964, in Munich, Germany, living in Hamburg. The focus of his work is semiotics and language as a normative moment in the construction of a media-identity.

Since 2004 Kress has been examining spatial imagination in various movies from the 1960’s. Coming from a background of conceptual art, he uses different media, like video, drawing, writing, sound and photography in his examinations.

His most recent project is about a region in southern Spain, that was the site of Europe’s worst nuclear accident. In this project Kress tries to show both the beauty of Andalusia and the danger hidden in the soil, which is a relic of the cold war. In 2012 Michael Kress has been invited to the Funasaka Biennale where he produced a conversation video performance with the curator Tatsuya Fuji based on a song by Tom Waits. 2014 Michael Kress showed his latest artist conversation project “Adore – Artists are Fans/Fans are Artists” in Yokohama/Japan at ZOU-NO-HANA Terrace.

In 2015 Michael initiated the network project  Hyper Cultural Passengers. This cooperation of artists, philosophers and other cultural activists questions the myth of the autonomous, and thereby self-sufficient, subject and proposes instead the figure of the hypercultural passenger.

For several years Kress is being engaged in cultural politics. He has been member of the executive committee of FRISE/Hamburg, one of the longest existing artist-studio-houses in Germany. Since 2012, he is part of the executive committee the Deutscher Künstlerbund (German Association of Artists). From 1996-2003 Michael Kress had been member of the board of the International Association of Fine Arts (iaa/UNESCO). Michael Kress is artist & curator of numerous exhibitions and symposiums:

2001 Artist’s Voice – The own / the alien, Symposium, Berlin Academy of Arts 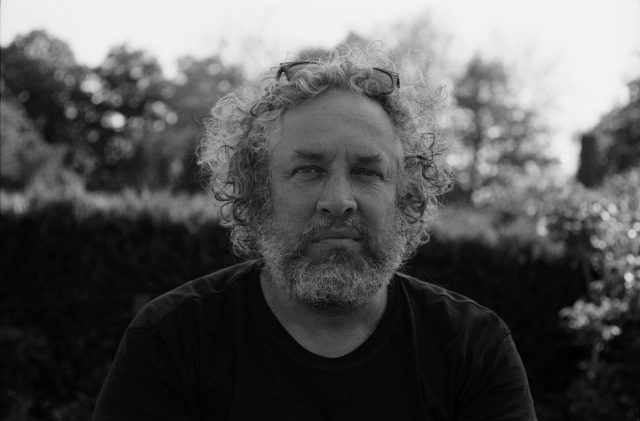 A choice of Exhibitions since 1991:

2012 “The Fields Are Soft And Green (The Innocence of the Artist)”, Nishinomiya-Funasaka Biennale 2012, Japan

2010 „Art and conversation“ ZKM /center for art and media, Karlsruhe

2009 “Yo Aqaba – With Lawrence and Lennon and The Four Musketeers through the desert to the movies,” Foundation Landdrostei, Pinneberg.